I found myself strumming and singing to people — real, live people — twice in recent weeks. They were the first gigs since early March 2020, the final days of the Great Before. I've always said people taking time out of their busy, distracted lives to come to a show featuring a small-time, indie roots-folkie is impressive enough, but to see people smiling and singing back at me after a year-and-a-half absence was magic. It brings to mind the words of the late, great Tom Petty: "Music is probably the only real magic I have encountered in my life. There's not some trick involved with it. It's pure and it's real. It moves, it heals, it communicates and does all these incredible things." 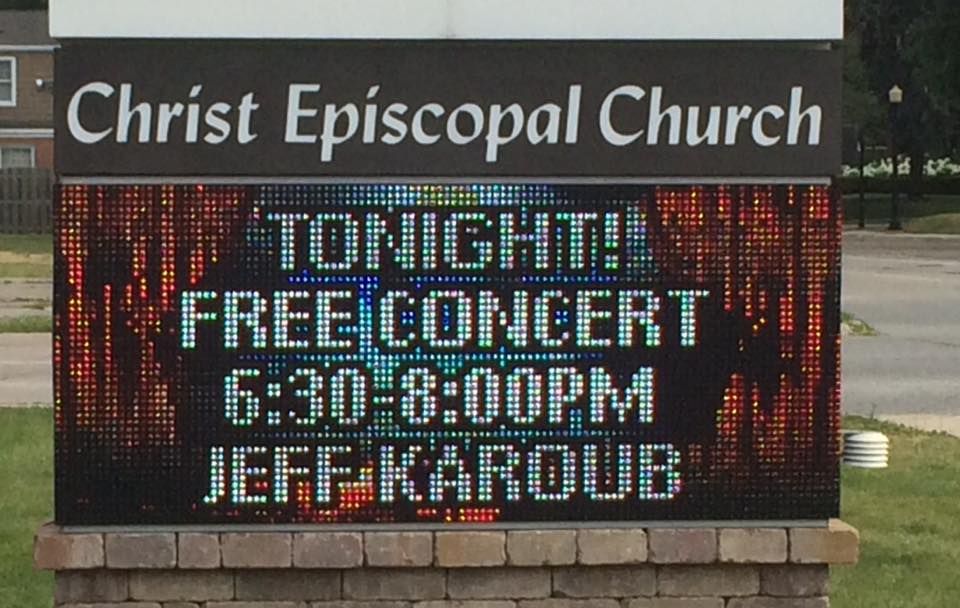 Pandemics are a nasty business (he said, with some understatement), and it's clearly still having its way with us despite some progress. The loss of live music pales in comparison to the loss of millions of lives, and the significant suffering of many more. But the curbing of gigs has certainly affected the livelihoods of musicians (I'm fortunate to have other work) and eliminated an enjoyable escape from everyday demands for fans. To see people gathering outside to hear my original music— there's no adequate words for that. It was a connection I craved and I'm indebted to those who came to Christ Episcopal Church Dearborn and the Henry Ford Centennial Library as well as those who made the shows possible. If all goes well, there's more to come, both solo and with my comrades in Garrison Corner, but it's worth pausing to reflect on the return of something magical and deeply missed. 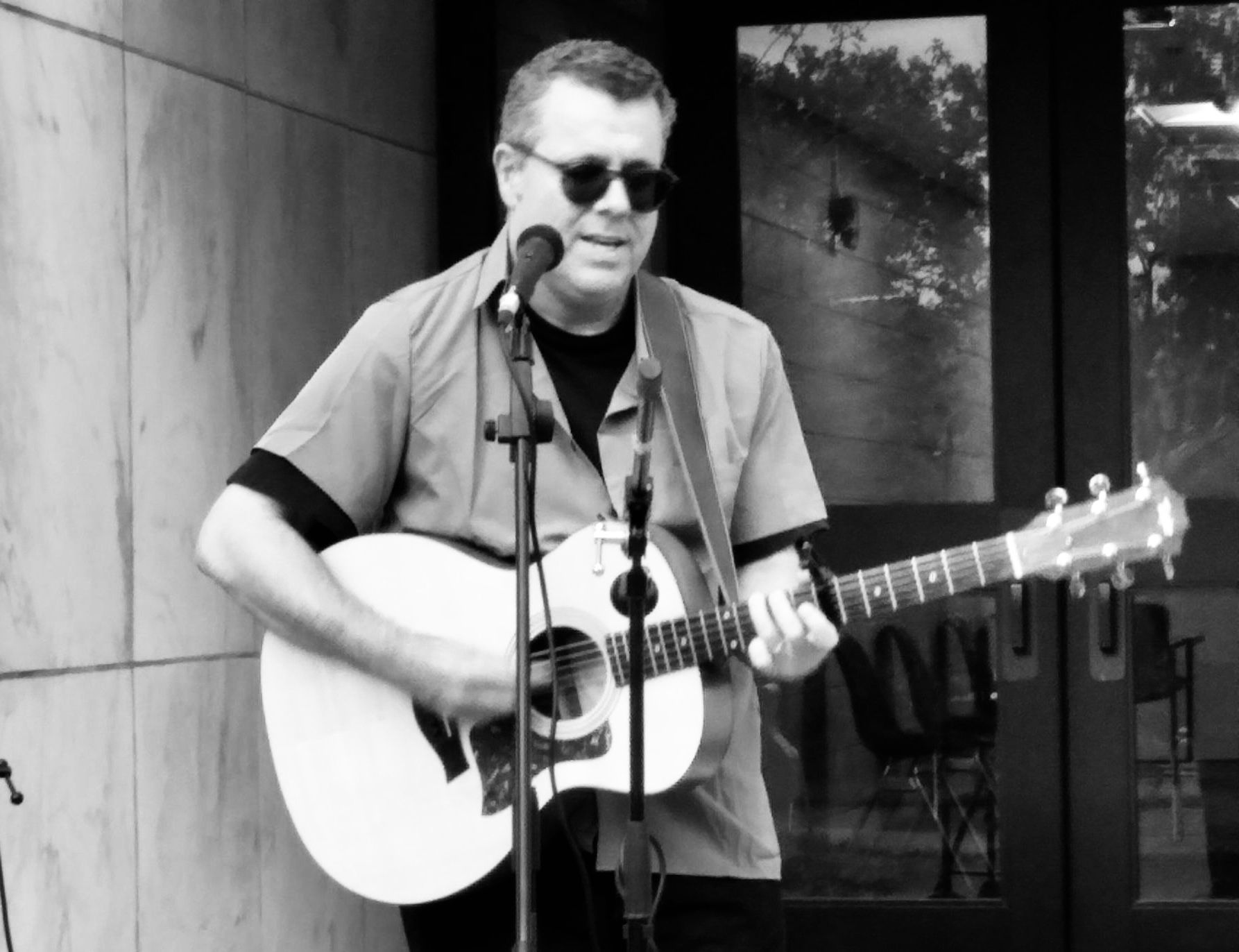