A little over a year ago, I had new music in hand and was sharing it live with the world—at least my home state of Michigan. I'd had my album release show a couple months prior for 'Pieces Break,' and in early 2020 I performed live on WDET-FM (Rob Reinhart's Essential Music) and enjoyed a double bill with my friends, The Early Risers (Putnam Smith and Ashley Storrow). More was to come. Then, like the rain in 'Sylvester and the Magic Pebble,' the gigs didn't gradually stop—they CEASED. That would be it for me and so many other artists for the foreseeable future as the pandemic had its way with the world.

I loved those songs and had every intention of sharing them with people throughout the year. While it's hard to shut off the songwriting spigot, I was focused on promoting 'Pieces Break.' Yet when those public performances vanished and I retreated to my bedroom bunker, I started writing new songs. I was forced to sit still, experiencing these strange, tragic times, and new melodic and lyrical ideas presented themselves involuntarily. I obeyed and started writing, strumming and singing what emerged.

The first of what would become a half-dozen 'Isolation Hymns' came nearly a year ago: 'All I've Got.' It sought to capture some of the pain and hope of those I knew and the world at large. I had no intention of creating another collection but the fates had other ideas. And since going to an outside recording studio wasn't in the cards, I grabbed my guitar and iPhone equipped with a couple of recording and mixing apps. Precision took a backseat to passion, intimacy won out over intricacy.

The reception pleasantly surprised me: Jon Aird of Americana UK called the first 'a little gem' and Dan MacDonald of Hear+Now (on CKLW-AM) played every tune as it came out on SoundCloud. The 'hymns' and I were featured on the great 'Stateside' program, hosted by April Baer and produced by Michigan Radio. That's everything to any artist, but it's still more gratifying when the world is locked down and upside-down.

Unlike previous outings, I haven't turned the collection into a proper album, per se, but the half-dozen tunes are gathered on my SoundCloud page, accompanied by the image of a cloud. It seemed fitting to keep them a little less tidy or tied up in a bow. As I write new songs, embark on some new projects solo and with friends, and even start talking about in-person gigs later this year (if all goes well!), I want to take a moment to mark a year of music-making unlike any other in my life and thank you all for supporting me and other songwriters trying to musically make sense of all that has been going on.

To quote saxophonist Pharoah Sanders, 'If you're in the song, keep on playing.' 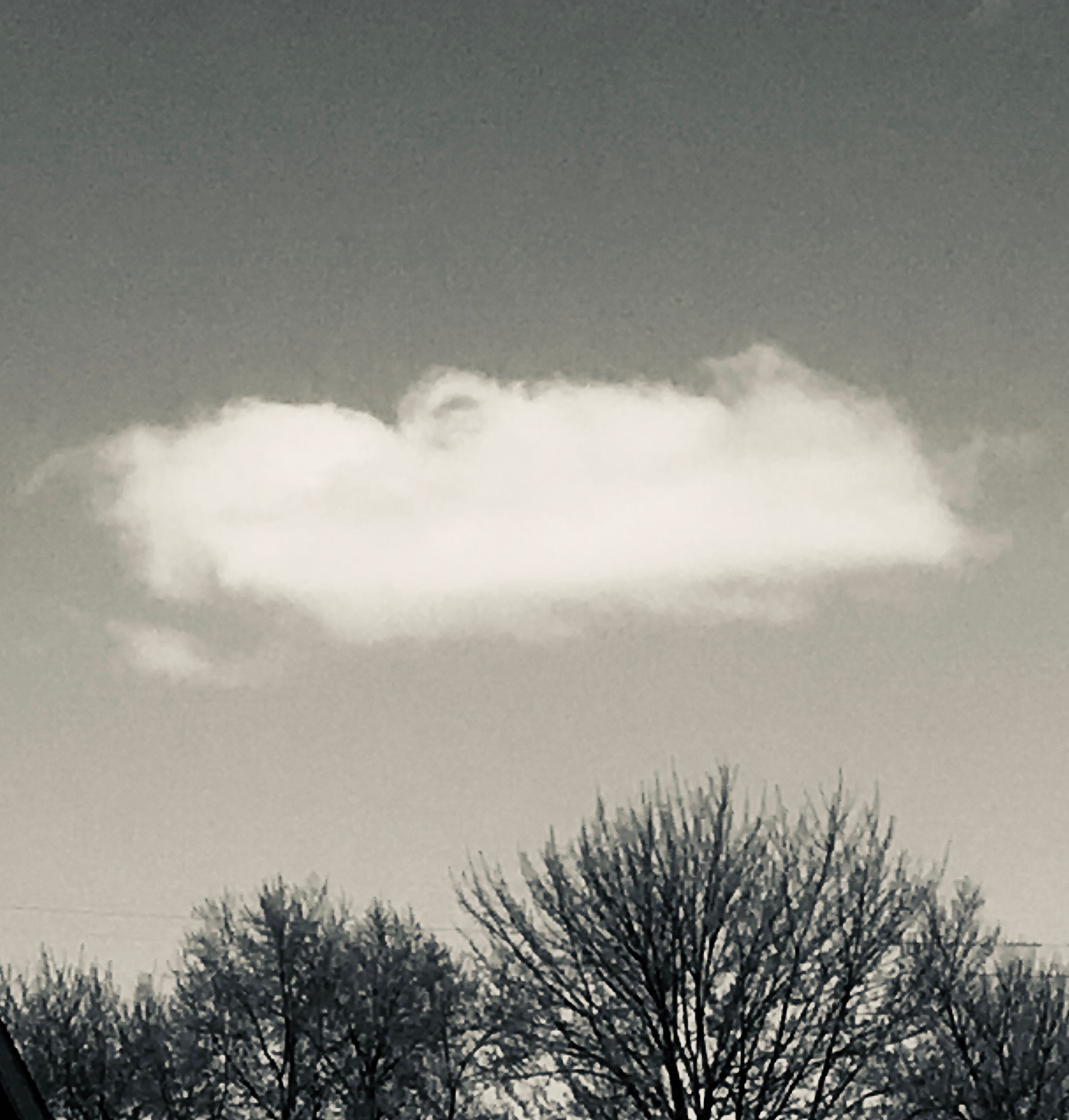